Blasts From The Past

I've been looking through my "catalogue raisonne", and found some of my old sketches I thought I'd post again...


Studies for "A Little Light Reading": 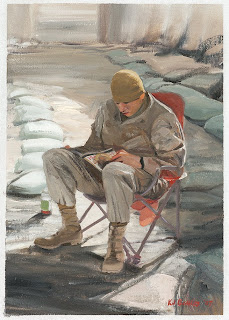 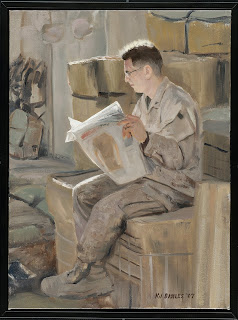 Sketch from the flight out to the USS Wasp: 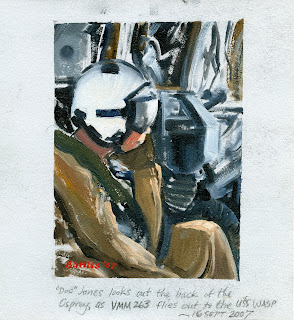 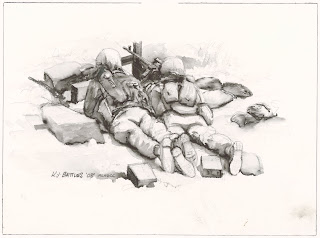 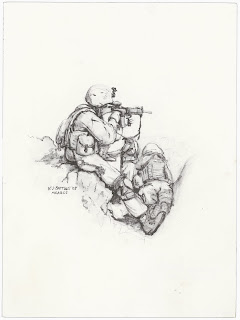 I had a blast doing each of these sketches, and wanted to show them again to all who might have a blast viewing them.

No, not the new kind of tea party... the good ol' fashioned kind!

Enjoying the day off with family, having been invited to a tea party by my eldest daughter... 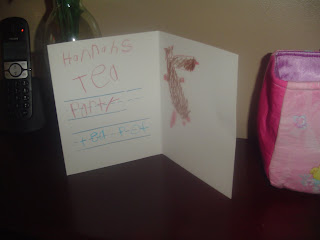 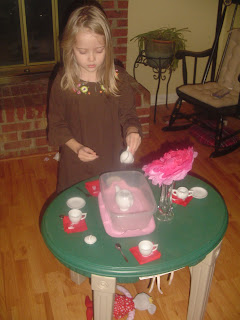 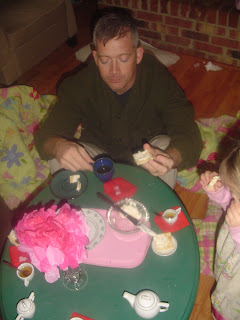 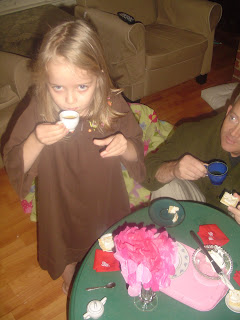 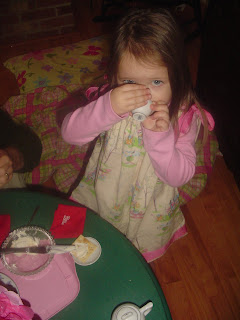 Happy Veterans Day, to all who have served the United States of America.

And may the blessings of Liberty and Prosperity be upon all who live in this, our fair nation.


A special remembrance also for those who fought in the Great War so long ago, from whence this holiday originated (known then as Armistice Day):

(Some cool combat art from those days-- from Georges Scott and Harvey Dunn): 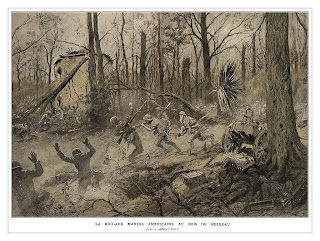 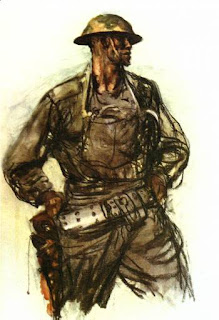 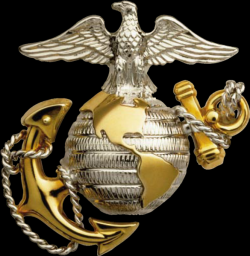 Happy Birthday to all Marines, past and present, who've worn the Eagle, Globe and Anchor in service to the United States of America in peace and war.

It's a Lance Corporal's War 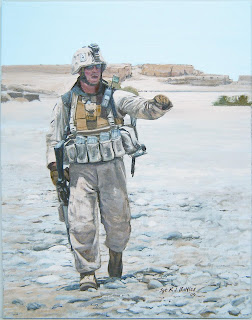 Here's an oil painting of a Marine leading his fire team on a patrol near Delaram, Afghanistan back in July.

One might think a fire team leader is supposed to be a Corporal.  But in many a squad out there, "Lance Coolies" are doing an NCO's job-- leading Marines in combat situations. And the success or failure of the Campaigns in Iraq and Afghanistan are in their hands, in a direct, tactical sense. Though they don't decide the big picture stategy, they affect people and situations around them, each and every day, in a thousand little decisions.

The "Strategic Corporal" is a term coined ten years ago in a paper by Gen Charles Krulak, and is still relevant today. Yet in today's campaigns, as perhaps ever, Lance Corporals are filling those boots, of making decisions that can have Stategic consequences in the war as a whole.
Posted by Kristopher Battles at 11/10/2009 04:05:00 PM 1 comment: