I've been working on the miniature helmets, done to 1/4-scale in wax, which will sit atop the Marines' heads in the upcoming Belleau Wood sculpture.

The helmet worn by Marines in the Great War was modeled after the British 1915 "Brodie" helmet (named for John Brodie, its designer) and was designated the M1917, but also known as the "Doughboy" helmet, or "Tin"Hat": 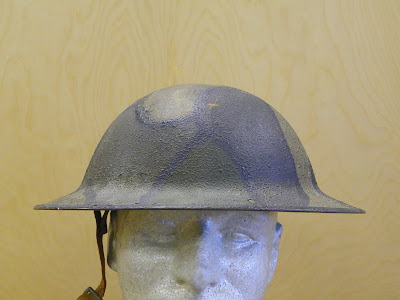 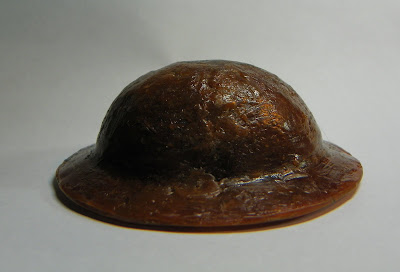 I feel really happy to have seen your webpage and look forward to so many more entertaining times reading here. Thanks once more for all the details.
fire and safety course in chennai

Your very own commitment to getting the message throughout came to be rather powerful and have consistently enabled employees just like me to arrive at their desired goals.
nebosh course in chennai